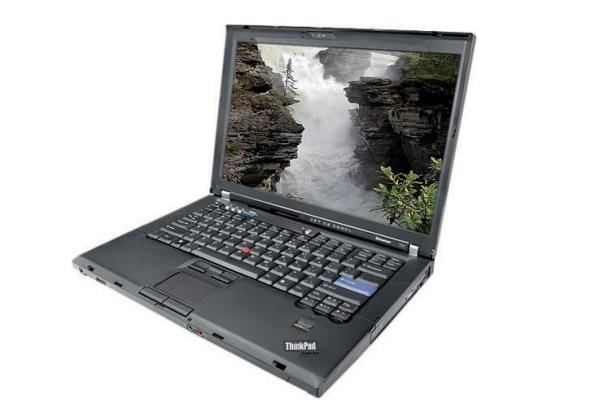 The Lenovo V200 replaces the V100 as the top-of-the-line model in the Lenovo 3000 series of budget-priced ultraportables. The 12.1-inch widescreen isn’t as thin and light as competing ultraportable notebooks, but with a built-in optical drive, 1.3 megapixel web camera.

The V200 is powered by an Intel Core 2 Duo T7500, which is a Core 2 Duo CPU running at 2.2GHz. This model is using the new Intel “Santa Rosa” chipset, which is the fastest mobile chipset available and ups the front side bus speed from previous Intel chipsets from 667MHz to 800MHz.

This model was outfitted with 2GB of PC2-5300 DDR2 RAM, which is the maximum capacity. It’d be nice to have a 4GB max capacity, but in the real world 2GB should be more than enough for quite some time, especially on a machine that is not destined for LAN parties. It should be noted that unlike XP, Vista’s Super Fetch feature will gobble up 1GB of RAM in order to launch applications faster, but that still leaves you with a 1GB for applications, which is more than sufficient.

If you are looking for available drivers or software related to your Lenovo V3000 V200 laptop. The following software and drivers are compatible with your Lenovo V200 and Microsoft Windows Vista/XP.

If you still have confusions on Lenovo V3000 V200 drivers download and update for Windows OS, comment below for assistance or go to Lenovo official forum to ask for help.